About twenty years ago, I started to notice that the hearing in my right ear was “off.” Sometimes I heard a crackling static and sometimes it sounded like I had water in my ear. As irritating as those symptoms were, it wasn’t until I began to experience hearing loss that I decided to see a doctor.

Long story short, I was given the diagnosis of otosclerosis (a disease of the bone surrounding the inner ear) and had a surgical procedure which removed the teeny little stapes bone and replaced it with a micro prosthesis.

All was great until about five years later, when something “slipped” and I again experienced hearing loss – this time with the added bonus of constant tinnitus.

With one fully-functioning ear and one functioning at about 40%, I have learned to adapt pretty well. I always try to position myself at a table so my good ear is facing the conversation; I am comfortable telling someone sitting on my right that I might not hear them clearly (or at all); and, I am able to ignore the constant ringing in my ear (for the most part) so it doesn’t drive me nuts. One positive outcome is that, when I sleep with my left ear on my pillow, I don’t hear such things as barking dogs, car alarms, and my husband’s snoring.

One challenge I continued to struggle with was the television. Too soft and I couldn’t hear the dialog, too loud and my husband felt that the TV was yelling at him (and, even at higher volumes, I could hear the dialog but I often still had a hard time understanding it). Add to that the way characters tend to talk over each other and the British accents on many of the shows we watch, and we often found ourselves resorting to close captioning. 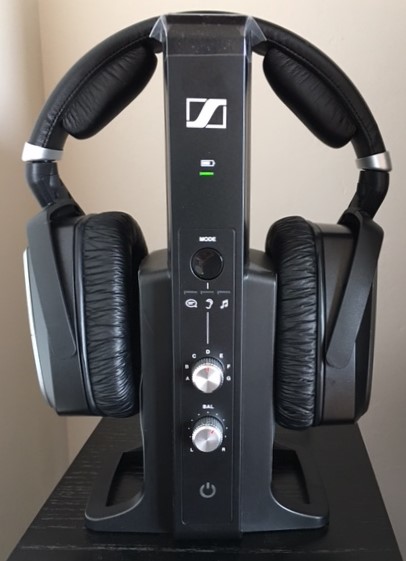 Not anymore. I now have wireless headphones that allow me to hear the dialog clearly while maintaining the TV volume at a reasonable level. The brand we have is Sennheiser, but Sony and others make them too. I can adjust my own volume level separate from the television and even up and down between the right and left side. My husband is relieved that I can hear without blasting the volume or having to turn on captioning. I’m pleased that I can hear the dialog clearly. In fact, I can hear so well that I often have to repeat dialog back to him.

I am grateful that my headphones have allowed me to clearly hear the dialog on television again. Although my hearing loss started in my forties, lots of others experience it as a part of aging. There are a variety of tools available to help, and one of these days I may try a hearing aid, but right now I’m happy. I’m even thinking about re-watching the whole six seasons of Downton Abbey to hear what I missed.

64 thoughts on “GratiTuesday: I can hear clearly now” 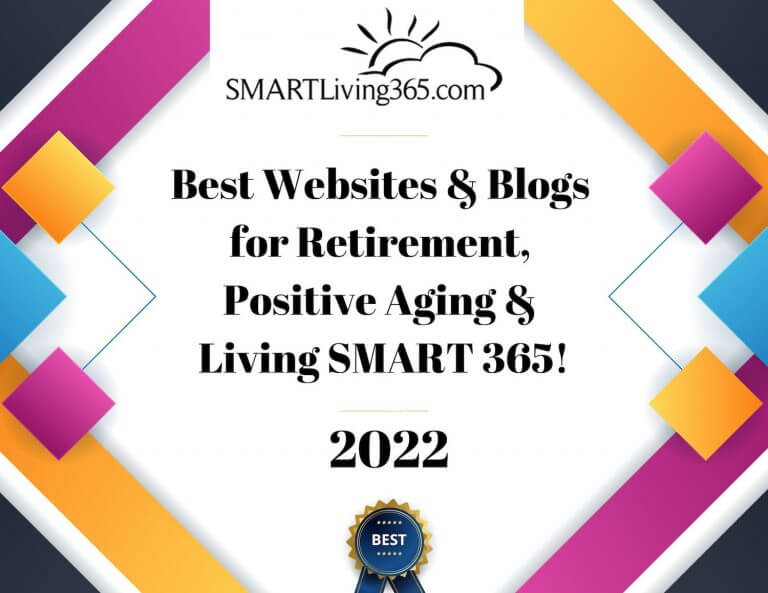