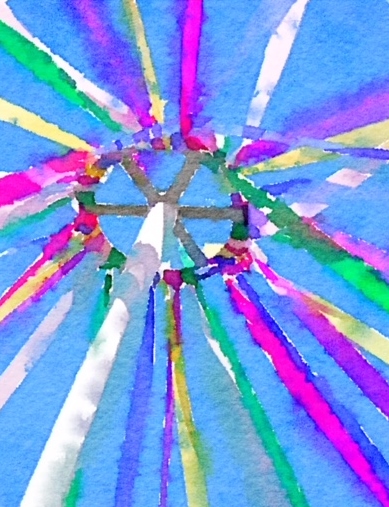 I don’t know if it’s still done, but I have happy elementary school memories of making construction paper May Day baskets and dancing around the maypole on the school playground. Even though spring officially begins in March, it didn’t feel like it had really arrived until the first of May, when we all dressed up, performed the folk dances we learned, and wound the brightly colored ribbons around the maypole.

This winter has been especially challenging for many of you, and spring never really made an appearance until just recently. Many have written about the relief they are feeling to say goodbye to April’s snow and sleet, and welcome to May’s warmer temperatures.

In our corner of the U.S., we’ve experienced quite the opposite. Both winter and spring temperatures have been warmer than average and the little rainfall we received has been especially disappointing. In fact, it looks like we may be in the middle of the driest rainy season on record. Ironically, local meteorologists are predicting a 50% chance of rain starting this evening and into tomorrow. After that, zilch for the foreseeable future. 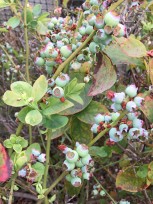 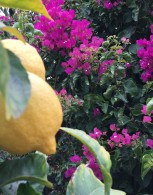 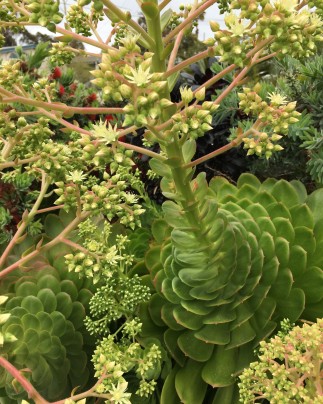 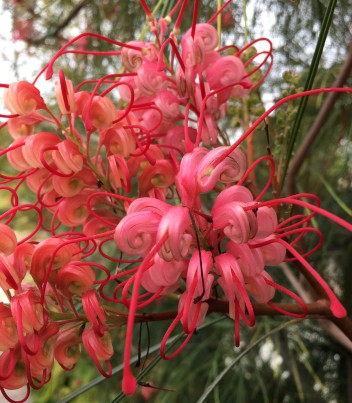 Grevillea… a favorite of bees and hummingbirds

Despite the unusual weather we’ve been experiencing just about everywhere (or, maybe it’s the new normal we all need to get used to), I love the promise of May. Maypoles may be a relic of the past in most places but the warming weather, longer daylight hours, and emerging flora and fauna still make me want to do a little dance of gratitude to Mother Nature.